Spring is about to kick into high gear and with it, the prime season for buying and selling homes. It’s about time for a change. Over the winter, new housing rules went into effect, which notably affected existing home sales, and inventory remained low. The supply of homes for sale is still tight, but it’s on the rise—as are aspirations for homeownership. With winter virtually on its way out the door, can buyers and sellers expect the market to warm up with the weather?

Well, there’s still a nip in the air: National home values are currently 6.4 percent below the pre-recession peak.That’s down 0.4 percent from January and good news for buyers.

There is some good news for sellers, too: From January 2015 to January 2016, home values appreciated across the country, with increases varying between 0.6 percent (Washington, D.C.) and 15.4 percent (Denver). 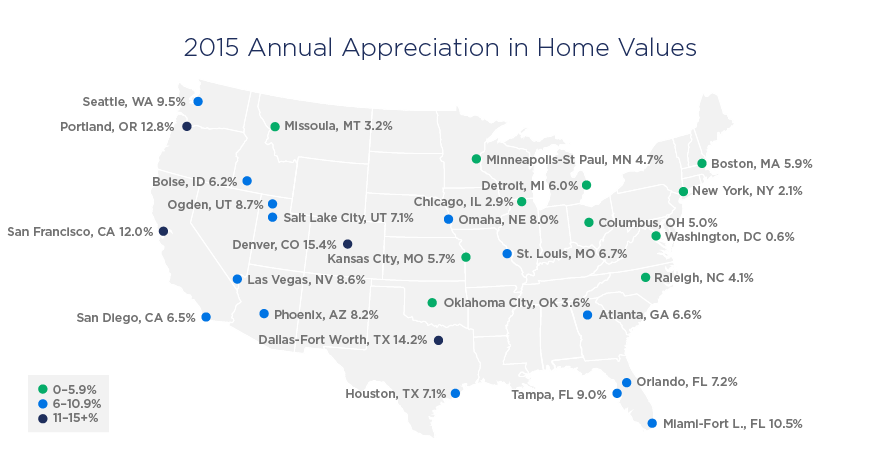 From January 2015 to January 2016, home value appreciation varied widely across the country.

In certain areas, such as Denver, CO and Dallas-Fort Worth, TX, some values are moving at such a fast pace, the word “bubble” is being floated around. Reasons why include: 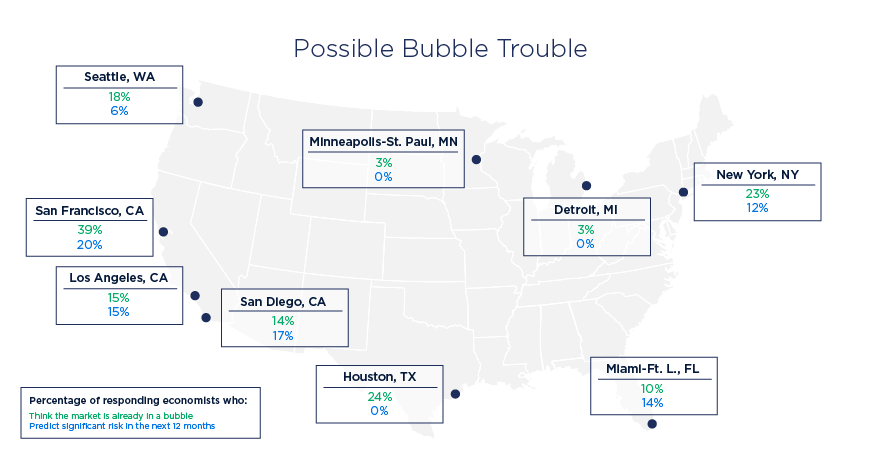 Only a minority of economists think a handful of markets are in a bubble—and those markets are the obvious ones.

There’s no housing market bust on the horizon; instead, expect to see home values slow down and level out to more typical growth rates in 2016. 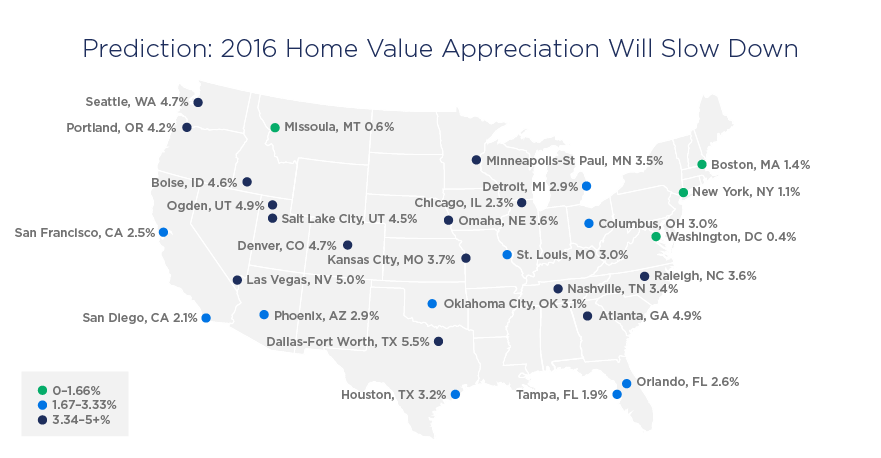 Are we headed for a recession?

We know where the recession concerns are coming from—oil prices, financial crises and foreign market activity—but all signs point to No. What’s the other side of the story?

Recession concerns are understandable, but not indicative.

Members of the Federal Open Market Committee (FOMC)—the monetary policymaking body of the Federal Reserve System—say there isn’t much negative impact on the market. The private sector macro community agrees with the Fed that we’re not headed for a recession. Instead they expect growth of the GDP—a primary indicator of a nation’s economic health—to be between 2.0 and 2.5 percent for the next six quarters.

Luxury homes is the most notably affected market in the current climate. Right now, the slowdown in turnover—the percentage of homes sold during any given month—is occurring more rapidly at the higher end of the market, which could be a sign of either waning foreign investment or increased construction.

Time your listing to sell faster

The sixty-four-thousand-dollar question in real estate is “When is the best time to list?” An optimal outcome meanstiming the listing to get the highest price while selling the home as quickly as possible.

Backed by eight years of data, Zillow economists have identified early May, nationally, as the “magic window”to get 15 percent more agent contacts, and yield a sale 18.5 days faster and for nearly 1 percent more than national averages.

The best time to list is after new listings peak and before the number of agent contacts tops out.

The map below shows the top seasonal markets where it’s crucial to hit the magic window. 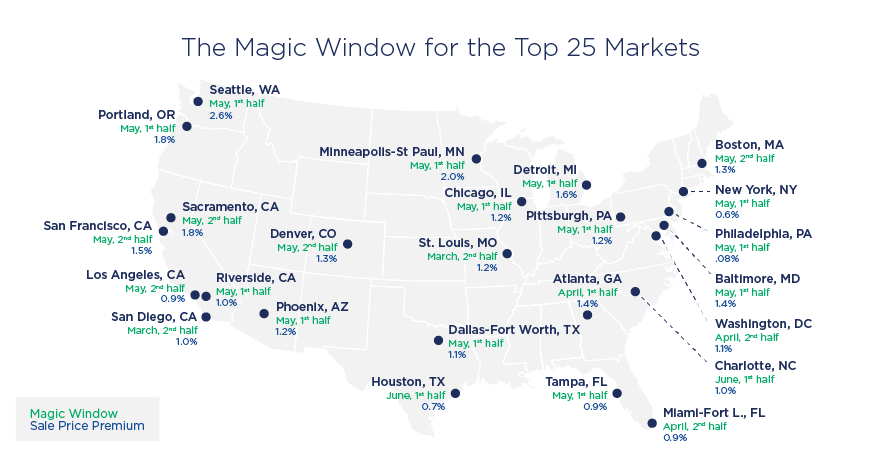 Nationally, homes listed in their market’s magic window sell faster
and for more than the average median home.

Knowing that your area’s magic window can differ from the national one, you should watch for the ramp up in new listings as the season starts to heat up and list the moment you start to see it slow down.

“Don’t wait too long to list. Remember: You want to be on top of the pile!” – Dr. Skylar Olsen, Zillow Group senior economist 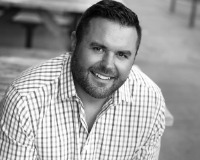 All information provided is deemed reliable but is not guaranteed and should be independently verified. IDX information is provided exclusively for consumers' personal, non-commercial use, that it may not be used for any purpose other than to identify prospective properties consumers may be interested in purchasing, and that the data is deemed reliable but is not guaranteed accurate by RMLSTM. The content relating to real estate for sale on this web site comes in part from the IDX program of the RMLSTM of Portland, Oregon. Real estate listings held by brokerage firms other than RE/MAX equity group are marked with the RMLSTM logo, and detailed information about these properties includes the names of the listing brokers. Listing content is copyright © 2020 RMLSTM, Portland, Oregon. This content last updated on March 28, 2020 11:43 PM at 4 AM. Some properties which appear for sale on this web site may subsequently have sold or may no longer be available. Show More...